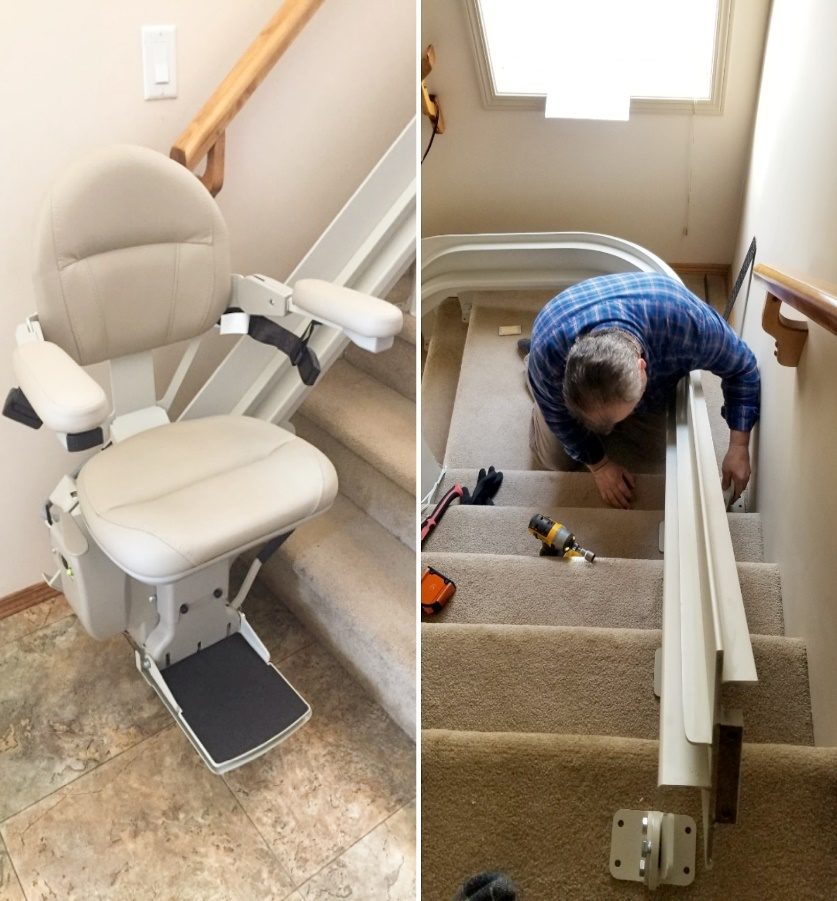 Is a Home Medical Company The Best Place to Buy a Stair or Porch Lift?

As the name suggests, home medical companies specialize in the sales and service of home medical equipment. Lately, however, there has been a trend for some of these companies to expand into the elevator and lift the world. As someone who has focused on the sales service and maintenance of elevators and lifts for the last 22 years, I find this trend disturbing.

I’m sure you’re thinking this is just an attempt to preserve market share or speak unfavourably about a competitor, but this couldn’t be further from the truth. I’m writing this because quite frankly I feel horrible for the people who depend on this equipment and in my opinion have been let down.

Below are several reasons as to why you should purchase your stairlift or porch lift from an elevator and lift company, not a home medical establishment.

If you ask any HME (Home Medical Equipment) supplier where their focus lies, I’m sure there will tell you items such as wheelchairs, incontinent/ostomy supplies and mobility devices make up the bulk of their business. The phrase “jack of all trades and master of none” comes to mind. Our focus is exclusively on elevators and lifts – its all we do.

We currently have staff members who have close to 30 years of experience with the installation and service of stair and porch lifts. Our sales team has a combined experience of close to 60 years in this industry. I challenge any home medical company to come even close to this. We will make sure that you get the best product to meet your needs and that it is installed by a qualified technician.

How can you offer exceptional service when your hours of operation are 8:30 – 5:00 Monday to Friday. We offer after-hours service should your device experience and issue outside of regular business hours. We will also send a qualified technician to do the repair. 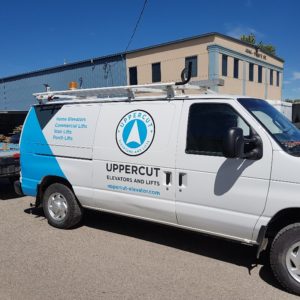 We have a defined focus, so we buy in bulk, install efficiently, and have limited callbacks. For these reasons, we will not be undersold. We will match any comparative product price and still include the aforenoted superior service.

In closing, I would like to say that I don’t believe home medical companies are awful entities preying upon people. Most do an exceptional job for their clients. All I’m saying is that an elevator or lift is not a wheelchair or a scooter. I’m trying to convey that this is a specialized industry that demands focus and expertise. After all, you wouldn’t buy your next car from a bike store, would you? 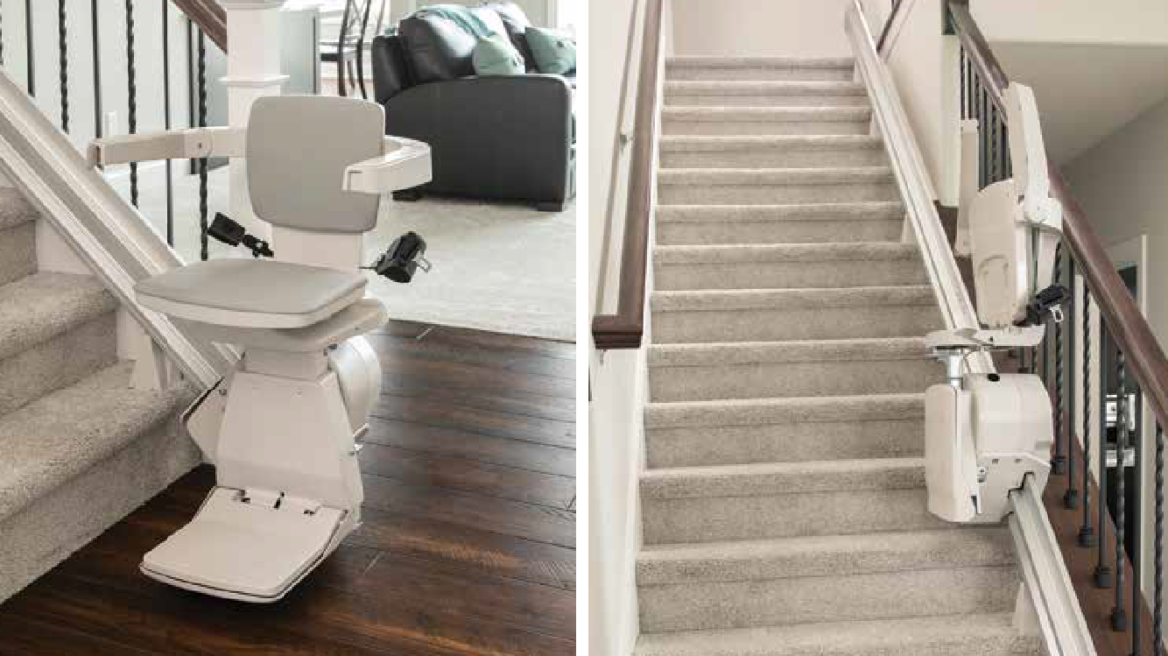 by Andrew @ Uppercut
77 likes
News and Such

Over the years Bruno Stairlifts have implemented many changes to make their stairway lifts more appealing and functional for the end-user. The latest version released is the Bruno Elan 3050, and the changes take an already industry-leading stairlift into a class of its own. 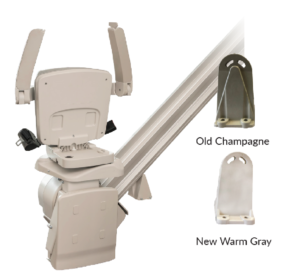 The seat now has 20.25” between the armrests and an increased depth of almost 17”.

This is especially great news for folks who have issues with their manual dexterity. This Bruno stairlift now has an ergonomic paddle switch which is easily converted from the left to the right arm if necessary.

The vinyl seat, carriage, brackets and end plates have gone from champagne to a warm grey.

unlike some models, the Bruno Elan 3050 rail is vertical rather than laying flat on the stairs. This reduces how far the rail protrudes to a mere 5” 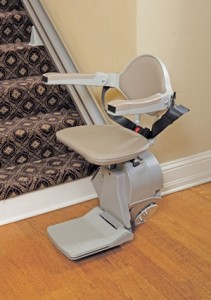 Bruno Stair Lifts offers a lifetime warranty on its major components which include, drivetrain, motor gearbox and rail. There is a 2-year warranty on all other components.

What’s also important to note is what Bruno didn’t change. The components such as the gearbox and drivetrain and motor have stood the test of time and remain the same. In fact, in my 22-year career, I have never had one of these components fail, making Bruno stairlift the most reliable stairway lift available.

Bruno’s philosophy of having a strong dealer network remains a cornerstone of their success. A Bruno stairlift dealer should never direct you to a 3rd party or a call center should you require service.